Where poetry and stories collide. 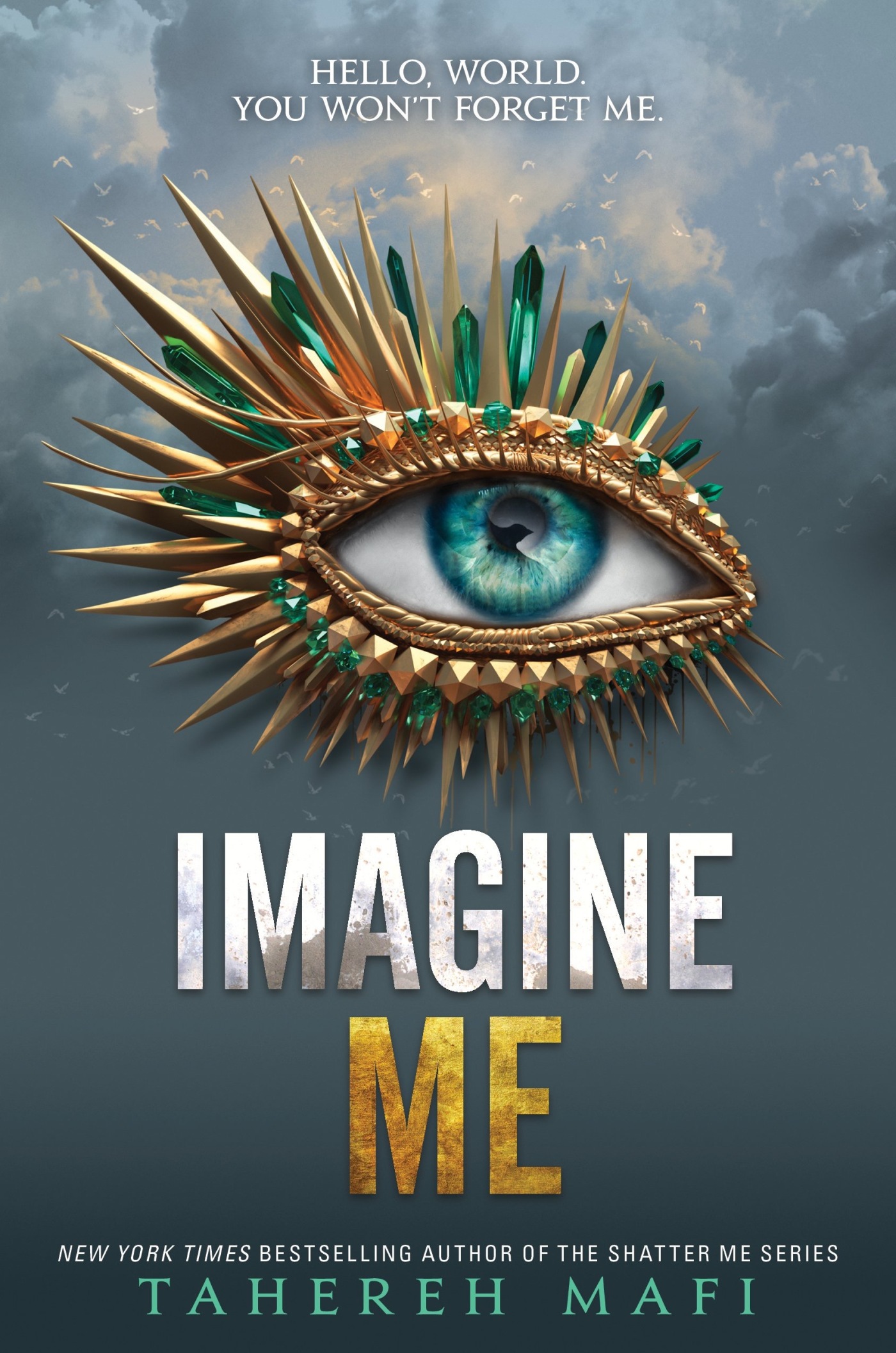 “The words are blown I couldn’t have anticipated. A spare. That’s all I ever was, I realize. A spare part kept in captivity. A backup weapon in case that all else failed. Shatter me. Break glass in case of emergency.”

“My bones against his bones. This is my home.”

The final book. The rebels’ last stand is fighting for a new world and the Reestablishment demanding that the order they’ve established remain. But Juliette is captured once more by enemies. Will they finally turn her into a weapon to destroy her friends, or will her friends crumble from within on their own?

The action in this story went up a notch—fast pace and a bit graphic at times.

Warner shows us exactly how violent and dangerous he is, and I’m here for it!

Someone bringing another back from the brink will always be a favorite, and we get that in two varieties in this book: friendship and one lover saving the other. Loved it.

Castle, no one can be this pure-hearted and, dare I say it, naïve. It was honestly a bit painful to read his view on Anderson.

Kenji, in this book, is a pro and a con. He helps pull Warner out of a dark place, but his romance with Nazeera? It felt like we were playing catch-up. You’ll need to read the novella to avoid being confused.

A villain I’ve been waiting on to be “unalived” finally goes and it’s glossed over?!

Adam. That man was missing most of the book and randomly appeared.

Warner. This book is told from Kenji and Juliette’s perspectives. Warner felt like a side character, and I wasn’t a fan of that.

This book hurt me because it started amazingly! It was a 4–5-star book until the last 75%-80% percent of the book. Certain things were glossed over that should’ve been explained, and not getting Warner’s perspective until the epilogue just felt like a significant missed opportunity. Imagine Me is the final book of 6 by Tahereh Mafi. Even though this book let me down some, I’ll always love it for Warner. The man loves Juliette, and I’ll never get enough of it.

Alright folks, that’s it! Remember, read what interests you and share some kindness.